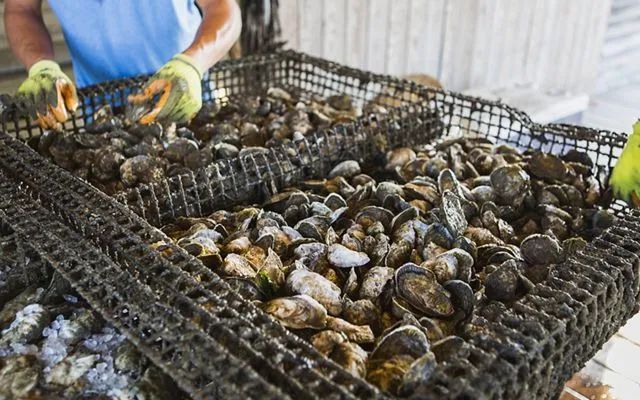 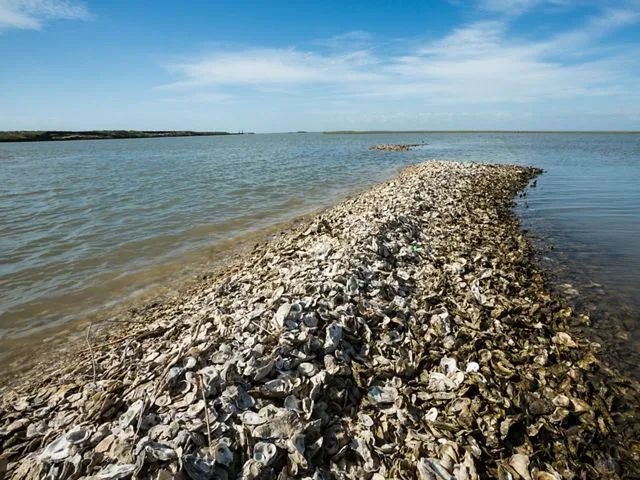 Why it’s just a rock that’s filled with snot, I heard somebody say

But did you know that just one oyster can filter 50 gallons of water in one day?

Now imagine 10 million oysters on a reef, whoa that blows my mind away

When oysters filter water you know, they strain the small stuff out

Nutritious, delicious phytoplankton baby, that’s what it's all about

But of all the stuff they filter, only some is gonna make it to their mouth

And another thing about oysters, they build these gnarly reefs

That are home to crabs and shrimps and things, that Mr. Redfish likes to eat

And that stimulates production in the fishes, yeah I think that’s pretty neat

This creates an opportunity for the oyster to contribute even more 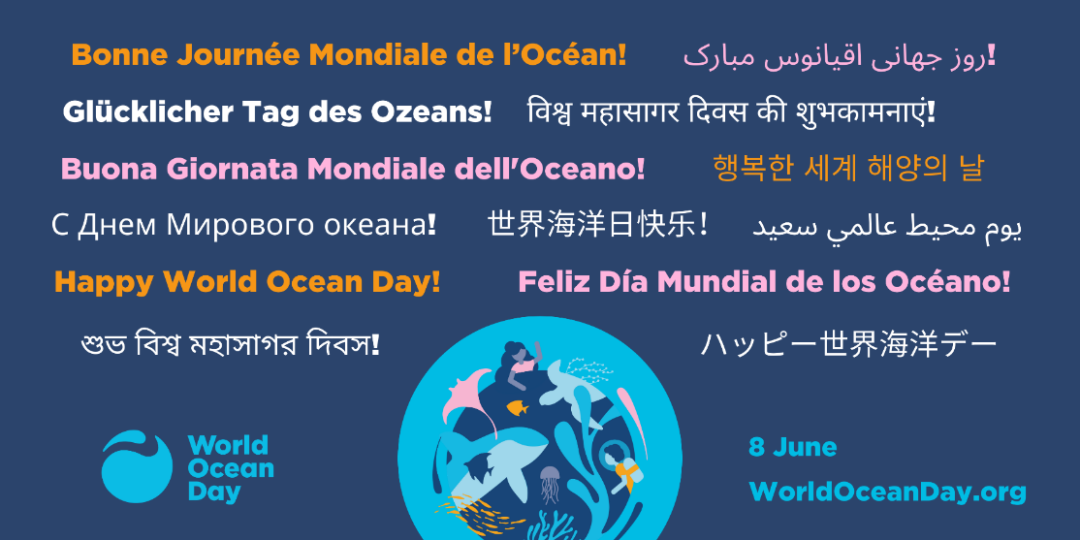 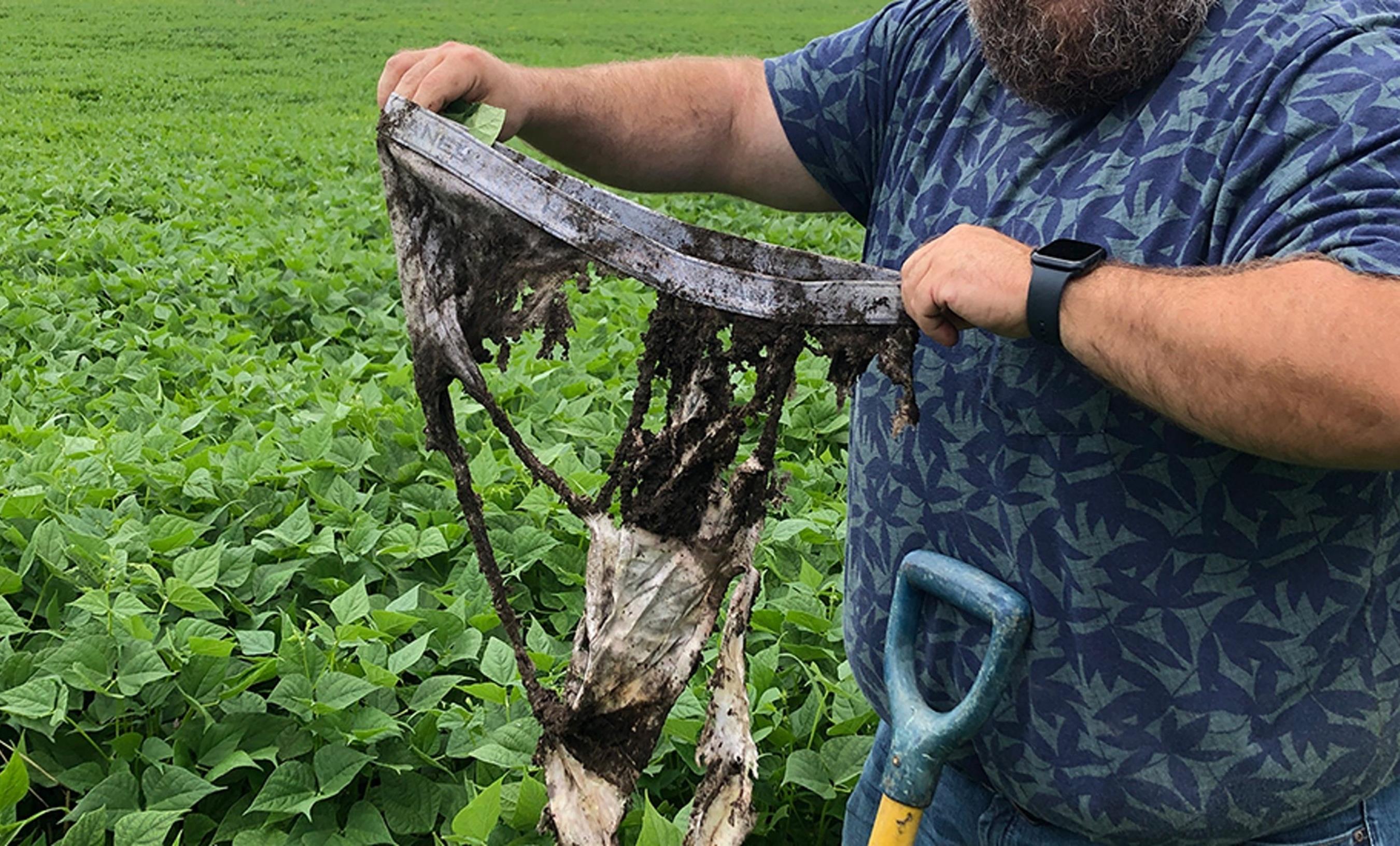 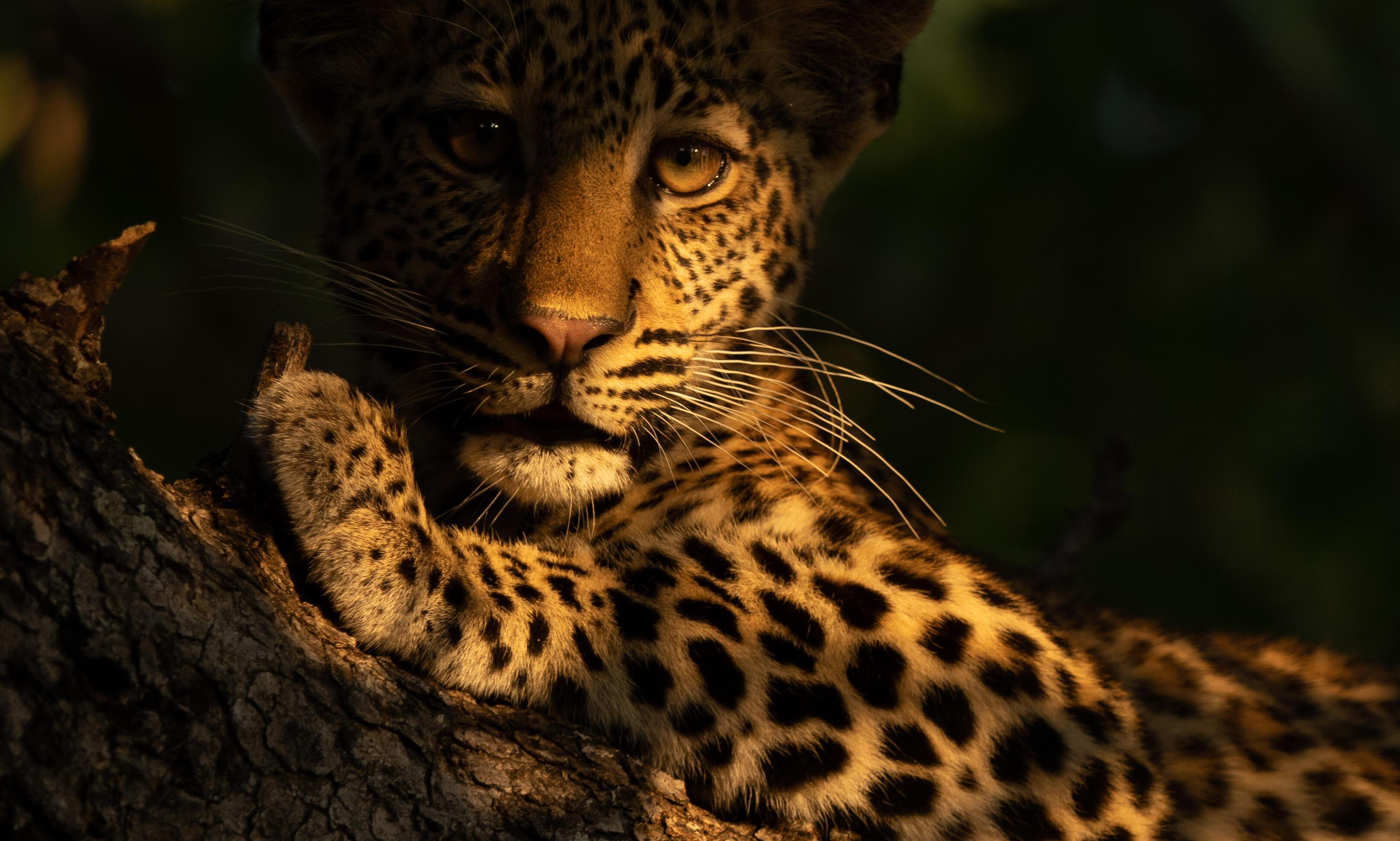